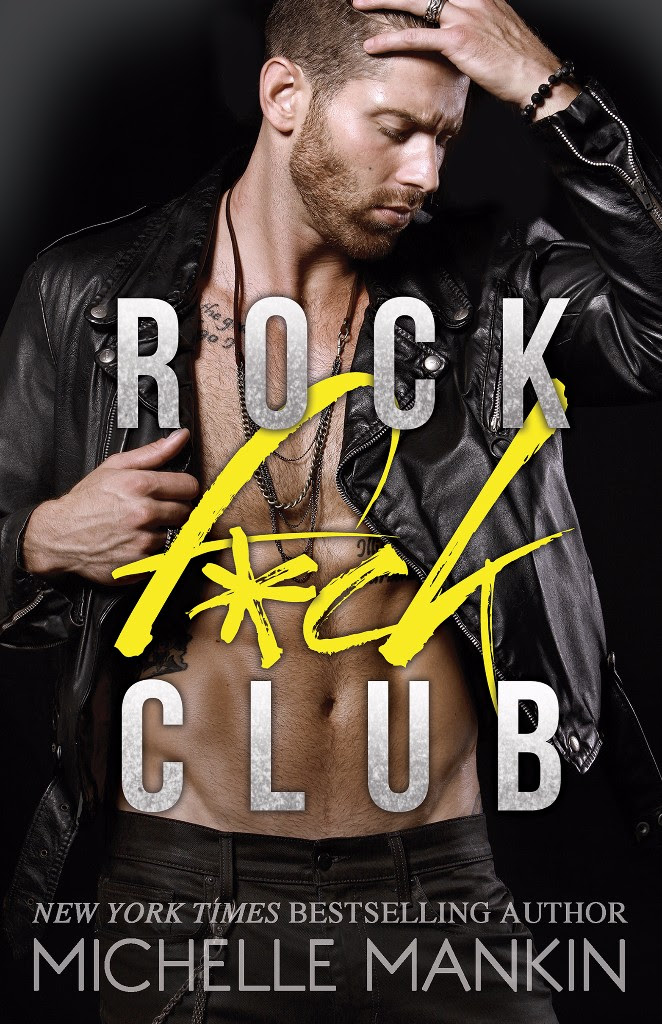 On my knees
Against the wall
On my tits
I don’t care. As long as I get the evidence to prove it.
Why?
Because I caught my former prick of a boyfriend from Heavy Metal Enthusiasts doing a groupie doggie style backstage on the night we were supposed to be celebrating our 1 year anniversary.
He told me I was too uptight.
Too vanilla.
Too boring.
So I got drunk with my bestie, Marsha West, the aspiring videographer. I ranted. I raved. I came up with a crazy idea.
What I didn’t know was that my best friend recorded me. Marsha put the video up on YouTube. It went viral with 10 million hits. Now I’ve got fans and sponsors offering me big bucks.
Rock stars are volunteering to be my f*ck buddy.
Hollywood is calling.
I get to choose which rock stars I want.
The stakes are high.
This sh*t just got real.
What could go wrong?

We had the privilege of meeting Michelle at #copanyc17 and this is my first read of hers. I was a little wary because I’m reading it following a highly anticipated 5 star read. The story did start off a little slow, but it turned out to be worth the build. I immediately felt connected with Raven and supported her RFC concept from the beginning. However, I had misgivings about Lucky just like she did. As I continued to read, I switched teams and fell in love with Lucky. He was sexy as hell with an accent. He was sweet and caring and super sensitive and protective. Oh, and his voice! Basically, Lucky was the PERFECT man. It was frustrating that it took Raven so long to figure it out. This story was all about Raven’s journey and at times it was dangerous, at times it was fun, at times it was awkward, and at times it was hot!! But, at the end of it all, it was Lucky!!