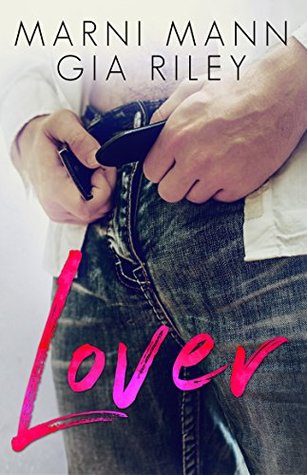 This book was highly entertaining. I did not expect most of what happened between these pages. I love Marni Mann’s books but I don’t read them as soon as they’re released. I normally save her books for when I’m in a rut and she always rescues me. This book was no different. Marni and Gia really did a number on me with this one. It was so good.

The attraction was undeniable.
I couldn’t escape him.
I didn’t want to.
I was his.
He was mine.
But he wasn’t my husband.

My once treasured marriage was now flawed and imperfect.
By the time the guilt set in, it was too late.
Reality was trying to keep me away from my obsession.
My husband was that reality.
My obsession was West.

But West was forbidden. Taken. Married.
We were swingers.
It was the perfect arrangement.

Until I fell in love…
With West.