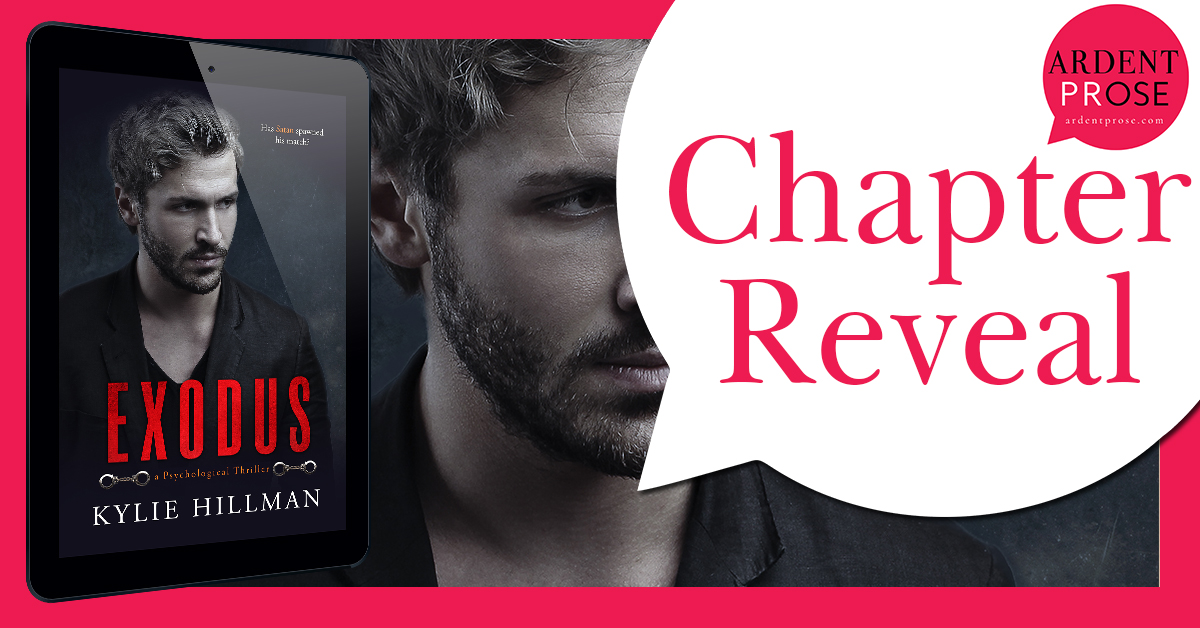 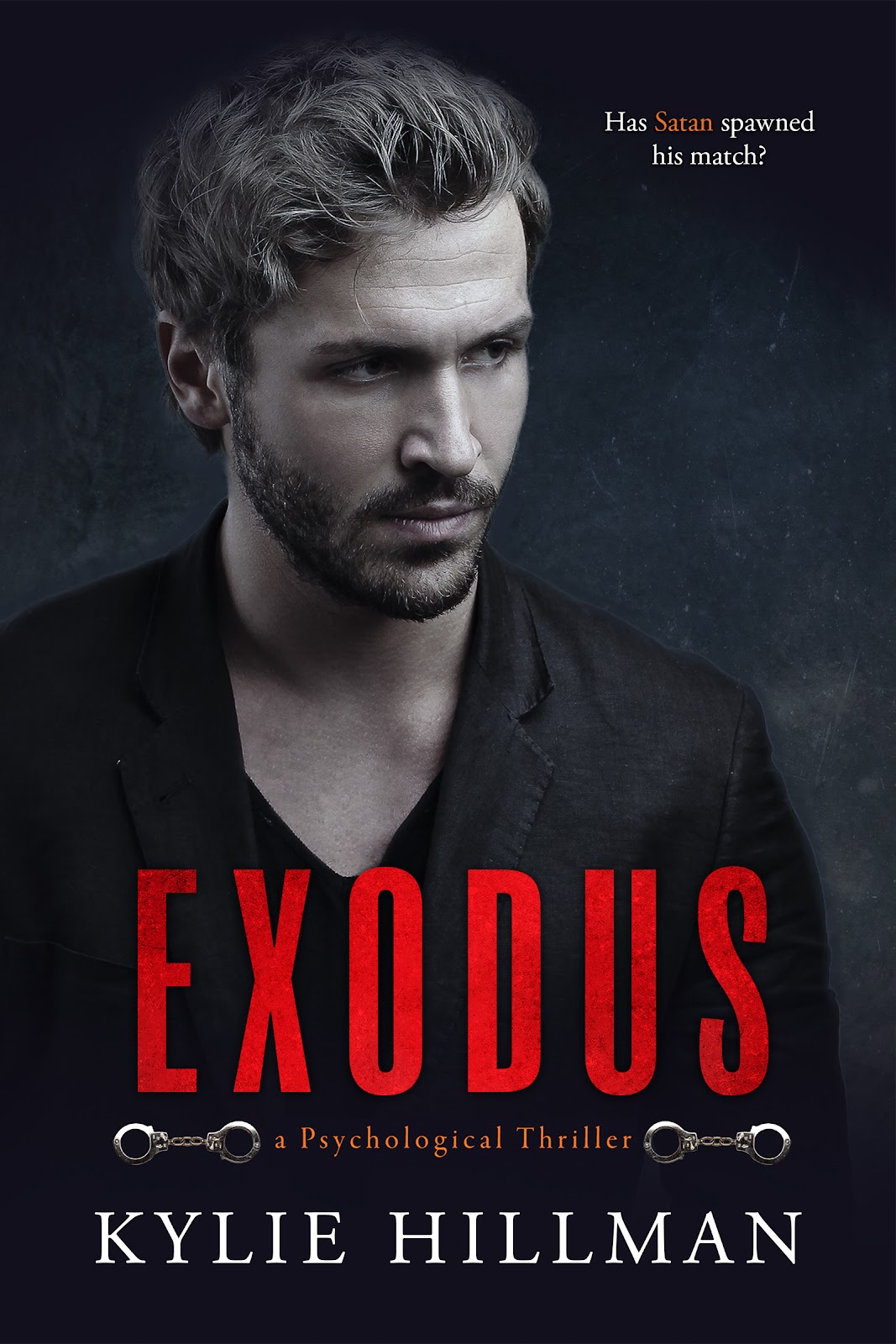 Xander Barrett had it all. Until it was stolen by the devil. His life. His lover. His freedom.A chance encounter secures his release. But, it comes at a cost–a debt he must settle before he’s allowed to take his revenge.Luckily, it’s a price he’s willing to pay.Stripping a man of everything but his pride isn’t smart. It creates a monster that’s bigger and meaner than the original. Satan has spawned his match, and he’s ready to cause an exodus.DISCLAIMER: This story contains triggering content and is not suitable for all readers, especially those under eighteen years of age.This story is the second installment in the Centrifuge Duet, and while it can be read as a standalone, reading Amnesia, Centrifuge Duet #1 first is recommended.

I always thought everyone had a conscience. That even the worst type of people had one—they were just adept at ignoring it. However, the past eighteen months have forced me to reassess this.Why? Because I no longer have a nagging voice in my head or the hollow feeling in my gut when I do something wrong. The two things that I associated with my conscience are gone. Poof. Like a puff of smoke, they up and left me sometime between the first time I was arrested and last night, when I watched a man I didn’t know—a man who’d never done a thing to me—bleed out over his desk after I’d slit his throat.Nowadays, I don’t believe that many of us possess a conscience. There’s too many people willing to throw their own granny under the bus for a dollar for me to hang on to the idealistic view of the human race that I held for the first thirty-two years of my life. In this current incarnation of the world we inhabit, a conscience is no longer an asset.It’s a liability.

Wife to a Harley riding, boating and fishing, four-wheel driving, quintessential Aussie bloke.Mum to two crazy, adorable, and creative kids.Crohn’s Disease sufferer and awareness campaigner.She’s also an avid tea drinker, a connoisseur of 80’s/90’s rock music, and is known for lacing everything she says with sarcasm and inappropriate innuendo.Formerly working in finance, she was forced to reevaluate her plans for her life when severe Crohn’s Disease brought her corporate career to a screeching halt. Restarting her childhood hobbies of writing and reading to alleviate the monotony of being sick and housebound, she found her calling and is enjoying life to the max. A typical day is spent in the “real” world where she hangs out with her awesome family and “book” world where she gets to chill with her fictional characters.Kylie writes the books she wants to read. A lover of strong men who aren’t perfect and aren’t afraid to admit it, straight talking women who embrace their vulnerabilities, and real life gritty stories, she hopes these themes shine through her writing. An avid reader of all genres, Kylie hopes to release books that keep the reader on the edge of their seat- be it with suspense, heart-stopping thrills, or laughter.