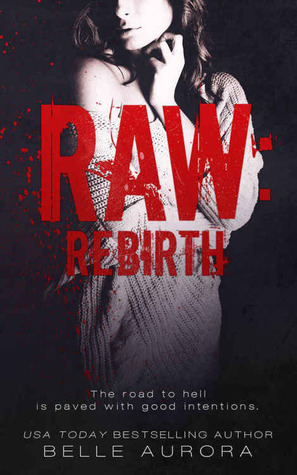 I don’t know how I feel about this book. So I’m just going to be honest. Just like most fans I met Twitch 5 years ago. I didn’t remember much from the first story besides the characters’ names and the ending. The details were blurry. But, guess what? For the 1st 50% it didn’t matter. I was loving Twitch and enjoying getting to know him all over again. He was still the sexy alpha I vaguely remembered. And that first sex scene he was in was one of the hottest I’ve ever read. As you can see the book was going well. So I kept reading and reading and reading. This book was huge at over 450 pages. I normally love big books, but this one had me suffering from fatigue. I felt lost with all the supporting characters. Yes I remember Happy, Julius, and Ling. But where did the ton of other characters come from? Were these characters from previous books or were they being introduced for future books? Sheesh… there were a lot of couples and love interests. I felt like I needed to take notes. Don’t get me wrong, my interests were piqued by a few. Tama + Molly, Happy, Nicki, + Dave, and Az and his wife. And there were still at least 4 other couples or situations mentioned. I was really lost. All these people were needed to help Twitch. Twitch?! The king of the streets. All he should have needed were his brothers and maybe his new family. I felt like as the book went on and on, Twitch became soft. I get it he was changed and was a father. But I love bad boys and I needed his bad. So we have all these characters helping and when it was time to help all they really did was stand around and look at the events unfold. *Sigh* I was kind of underwhelmed and still confused. At this point I started skimming and finally made it to the epilogue, where yet another unknown couple awaited. Where were Happy, Julius, Molly, and their other family members? I’m sure for those who were familiar with or interested in finding out about all the extra characters, this book was great. For me it just ended up being extra exhausting.

It had been six years since my world was turned upside down.
He exposed me to the darker side of life and I could never go back to the person I was.
I had been through more things the average person couldn’t even relate to.

If I had the chance to go back and do things differently though?
Not a chance.

I’d pick him a thousand times. A million times. For eternity.

I guess not much has changed.

My name is Alexa Ballentine, and I am still in love with my stalker.