Anyone But Rich by Penelope Bloom 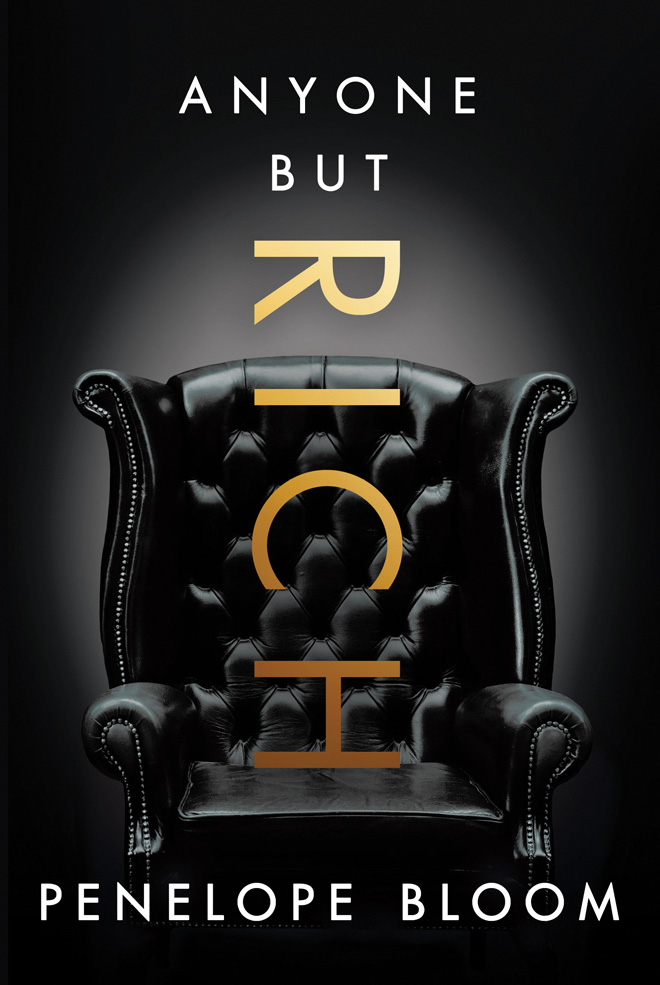 I think I misinterpreted the blurb, because it delivered on every promise it made and I was still not expecting what I got. I was expecting a hot alpha fighting for a woman that he’d wronged while girl power stood in his way. That’s not what I got.

I think this was a RomCom.  I used “think” because, banter and actions that I assumed were supposed to be funny weren’t funny to me. I chuckled a few times but most of the comedy fell flat in my opinion. The comic relief characters were irritating and obnoxious. I found myself constantly asking about the ages of these characters. Not only was I asking about their ages, I was asking who they were in general.  I’m a reader who requires depth and character development. I don’t do well with surface reads, I need soul. I didn’t feel a genuine connection with these characters. Nor, did I feel like they connected with each other. The MCs connected well enough, but the  premise of the book was how this pact would keep the MCs apart. As I read I prayed that the reason behind this pact wasn’t stupid. All prayers aren’t answered though, because the reason, was in fact stupid. Okay, maybe calling it stupid is too harsh, but it was freaking unbelievable. I had an extremely hard time believing that the heroine would give up her chance at love for two friends who didn’t seem to know her. The friends didn’t have enough of a back story for me.  Then there were the parents from hell. I just didn’t understand why Rich’s parents felt the need to follow their children. Like, what?! I think I’ve said enough…

This was an easy quick read that had some hot sex scenes. I don’t think the book was horrible, it just didn’t give me what I look for in a book. Furthermore, I’m not really a romcom type of girl.

Seven years ago, my best friends and I made a promise: No matter what, we would never date one of the King brothers. Even if they grew up to become megafamous, gorgeous, heart-stopping billionaires. Even if they crawled on their knees and begged for forgiveness.

But guess who just flew back into our lives in a private jet? And guess who just showed up to my job on my first day? Richard. King. Fortunately, it takes two seconds for Richard to reveal he hasn’t changed. Conceited. Cocky. Rude. Unfortunately, he’s also the kind of gorgeous that’s borderline offensive—with a jawline to make statues self-conscious and a grin that short-circuits my brain.