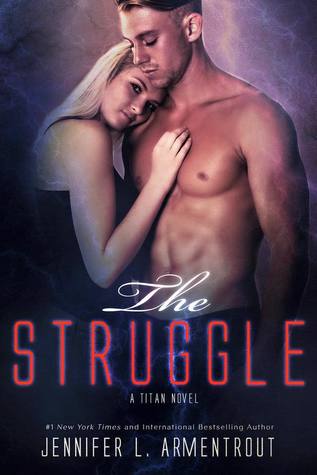 You guys have to know by now that JLA is one of our favorite authors. I will read ANYTHING she writes (even a memo on a post it note). This was one of my most anticipated reads this year, and it didn’t disappoint. Woo if you know Seth, you know he keeps you strapped to an emotional roller coaster. He started as a thorn in my side, to one of my most loathed characters ever, now he has grown on me and I kind of love him. He is still an arrogant asshole, but he has become a loveable arrogant asshole, who will do anything to protect Josie, and maybe his “friends” lol. Josie  has matured in this book. I’ll admit I was hard on her in the past. But I realized something with this book. Josie knows exactly who Seth is, and she accepts him anyway. Gotta love her. Gotta love them! Josie and Seth have become one of my favorite couples. The plot remains exciting and action packed. The supporting characters are fun as ever. And I loved to see the “Army of Awesomeness” reunited. I want to say so much more, but I don’t want to give anything away. I will say this, Seth is a beast! I feel sorry for anyone who messes with him or Josie. I’m already stalking the next book. Oh and  Seth is a cool ass name, especially since that’s my 9yr old’s name.

I have always loved Josie. She is such a strong character and the perfect match for Seth. She accepts and loves him for who he is, even when he doesn’t accept himself. It’s amazing to see Seth continue to grow into a good person because he was one of the worst villains of all time. His transition doesn’t make him perfect because he is still an asshole, but it does make him lovable. He is willing to do what is right by his woman, even if it means a personal sacrifice from him. It’s such a change from who he was that everyone has problems accepting his new, good intentions. I CANNOT wait to see what happens next!